Cinnamon; an indigenous, rain-fed crop to Sri Lanka, can be cultivated in various types of soil on an open field. It requires great soil depth as its tough roots can penetrate through parent soil layers and access deeper levels in search of water. Despite its tough nature, cinnamon’s bark quality is influenced by soil and climatic factors — where usually the best quality cinnamon is produced in white sandy soil. Cinnamon requires an acidic pH within 5.5 to 6.5, an annual rainfall of about 1875 to 3750mm per annum, with temperatures ranging between 25°c to 30°c.

The main problems that our client was dealing with were persistent and frequent pest attacks and illnesses. The combined effects of climate variables (such as temperature, precipitation, and humidity) and other elements (such as soil moisture, atmospheric CO2, and more) have a significant impact on these pests and illnesses. The client sought a specific system for gathering climatic factors that would create recommendations that would encourage higher-yielding, higher-quality cinnamon production in order to mitigate its impact.

The client needed a system that allowed for exact, ongoing monitoring of the local climate. The data collected by the system should be able to forecast climatic changes and how they would affect the crop, forecast the average yield from each harvest, forecast crop attacks and offer information on how to counter them, and offer guidance on producing higher yields and quality of crops with the least amount of resource waste.

By providing remote, real-time access to all crop data via the "Farm Manager" application, SenzAgro's Smart Farming System can accommodate all conditions stated via its mobile/web application. Its sensory devices can be used to track soil and weather conditions (including temperature, humidity, soil moisture levels, and more), provide irrigation guidance and automation, and make sure that enough minerals are supplied without wasting resources.

As the data provided ensures the optimum yield, "crop specific advice" could assist farmers in monitoring and managing their crops with more assurance. Through the farm application, SMS notifications can be utilized to manage, monitor, and inform farm operations and staff. With the help of SenzAgro's smart farming solutions, guidance on how to prevent disease or pest infestations can also be provided.

After installing a weather station and SenzAgro's Digiplant, its microclimate variables (including temperature, humidity, soil moisture, and EC) were tracked in real-time, round-the-clock, every day of the week. To create a model for yield prediction, the current data collected to detect wind patterns and rainfall statistics were combined with the historical climatic and parameter data gathered by the employees. The employees were able to forecast the yield per harvest thanks to this model, which let them decide whether to meet demand or not.

The sensory tools also let workers determine whether the cinnamon crops received enough heat, pH, water, ECF, and other conditions. Additionally, the sensor data was used to comprehend how diverse applications of the aforementioned characteristics could effectively increase yield quantity and quality. The client used the application to retrieve all the data in a report that was generated, saving time on recording and effectively showing data for analysis.

The data from the weather station would also be analyzed to predict potential cases of crop attacks. For instance, if climatic parameters go against pre-defined levels, the employees would be alerted via SMS or the ‘Farm Manager’ application about such potential attacks. In cases of the pest attacks and diseases; photos were sent via the Farm application to SenzAgro’s agronomists — who in turn identify and study the issue in-depth, and then offer advice in its nullification process. SenzAgro’s platform facilitates keeping a record of all issues during the crop cycle, which would help the client to make preventative measures in their next crop cycle.

The system from SenzAgro received excellent feedback from the client. The weather stations used the real-time data from the sensors to forecast harvest yields, prospective pest and disease outbreaks, monitor cinnamon plant health (with the help of the system's crop-specific intelligence), and manage water stress. Crop attacks significantly decreased as a result of SenzAgro's agronomists and "Crop Specific Intelligence" promptly and effectively controlling pests and diseases, while the farm's overall operations were monitored in real-time from anywhere via the mobile application. As a result, the cinnamon crops were given a better growth environment, which in turn led to a larger output of higher-quality products. Despite its successful outcomes, SenzAgro strives to enhance the system further using the data it receives so that in the future it can offer the most intelligent solutions to its clients.

LET US TAKE YOU ON A JOURNEY 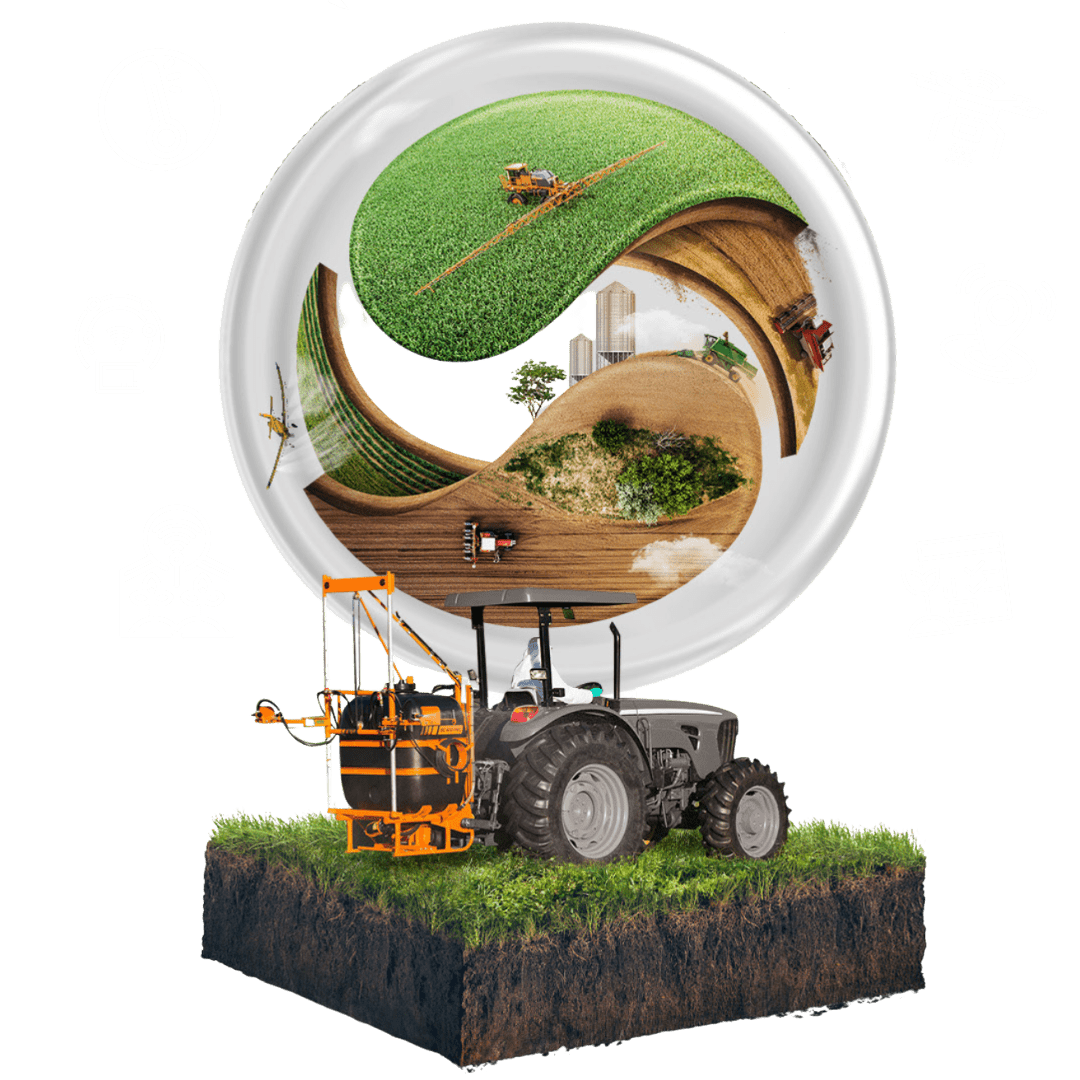